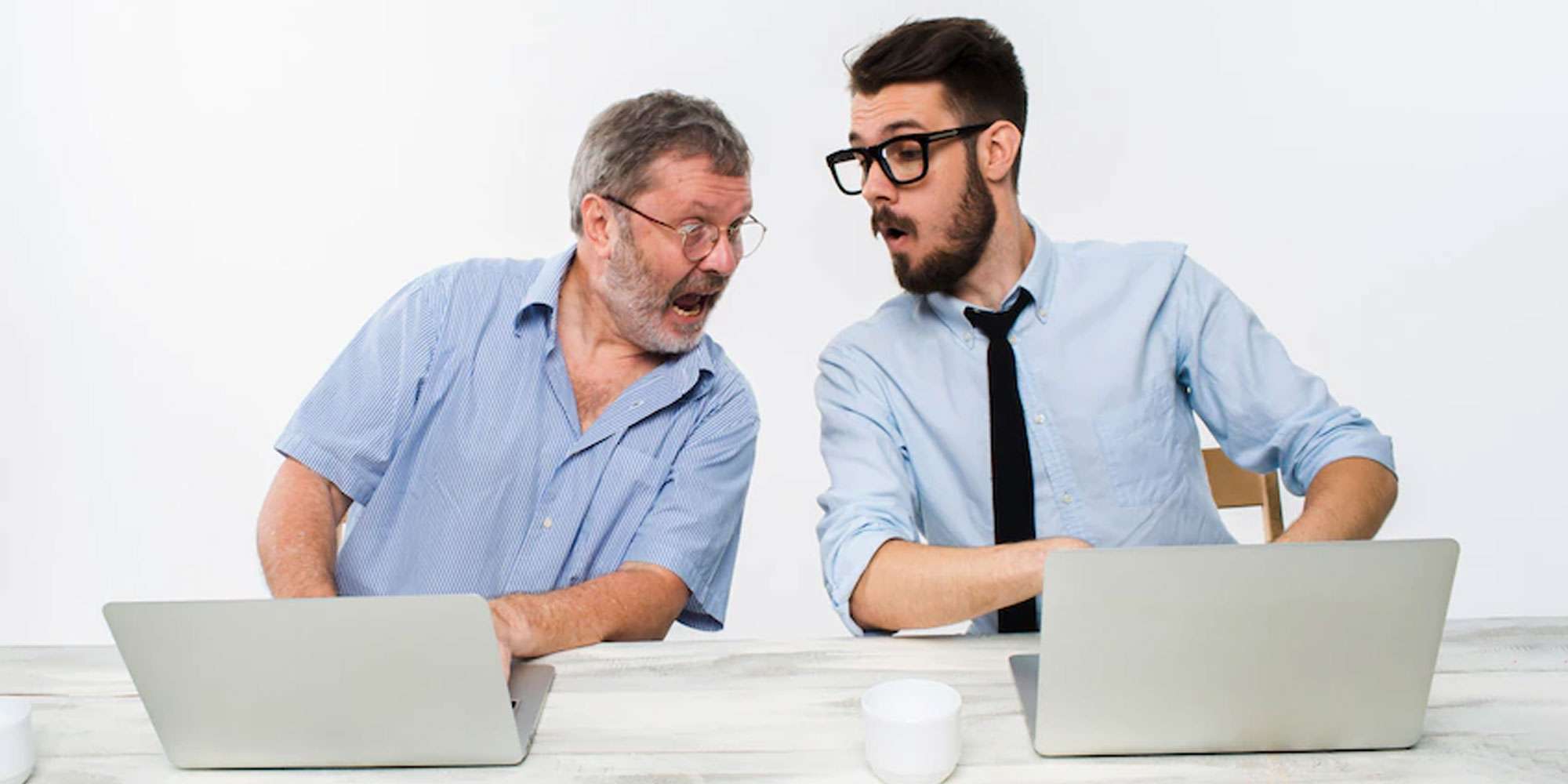 After all, jealousy is centered on the fear of losing someone

One of the most complex, frustrating, and uncomfortable human emotions is Jealousy, which is resulted from anger, sadness, suspicion, and envy that also can destroy relationships and cause mental health problems such as depression and anxiety, and even lead to serious violence. Although jealousy and envy are sometimes used synonymously, jealousy refers to the fear of losing someone or something you value but envy is resentment over something you don’t have but want. Jealousy is probably a hard-wired emotion that humans have developed through evolution. Jealousy is a response to a threat feeling by another person or entity. For instance, Sibling jealousy is usually caused by a child’s fear that the parents will replace him or her with a new sibling or love another sibling more. In romantic relationships, jealousy is typically triggered by a third party. The third-party doesn’t have to actually pose a threat; the mere perception of a threat is enough to get the wheels of jealousy turning.

Jealousy is heavily affected by individual factors. Past experiences also as triggers can cause one person’s jealousy. An adult whose parents modeled jealousy may tend more toward jealousy, and a person who has been betrayed by a lover might be more prone to suspicion. Traits such as anxiety can also affect jealousy. People who tend to worry a lot are more likely to worry about losing a loved one.

Some people are more prone to jealousy than others, but virtually that can happen to anyone who is in an unstable or unloving relationship. After all, jealousy is centered on the fear of losing someone. When there is no trust enough in our spouse’s love, jealousy is much more likely to become explosive. Indeed, in relationships that are already troubled, jealousy may be the final nail. Because jealousy is seriously dependent on the quality of a relationship, working on communication and taking time out for one another is the best way to protect against severe jealousy.