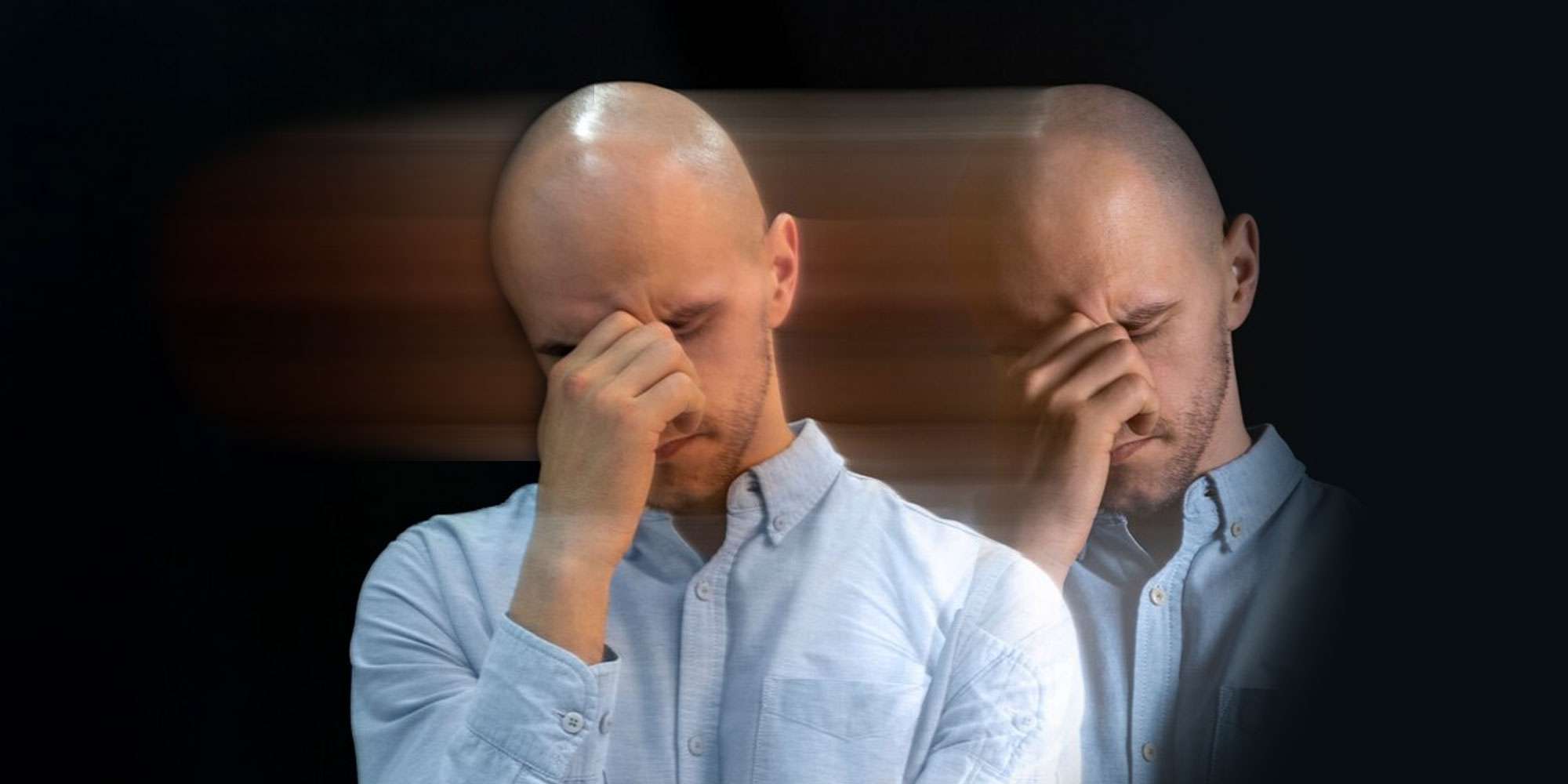 Schizophrenia is a disorder affecting how one thinks, feels, and acts

Schizophrenia is a serious mental and behavior disorder affecting how one thinks, feels, and acts. People with schizophrenia can have a problem recognizing reality from fantasy, expressing and managing normal emotions, and making decisions. Thought processes, depending on the type of this disorder, are usually disorganized and the motivation to engage in life’s activities is often blunted. Those with the condition may hear imaginary voices and believe others are reading their minds, controlling their thoughts, or plotting to harm them.

Most people with schizophrenia suffer from symptoms either continuously or intermittently throughout life and are often severely stigmatized by people who do not understand the disease.