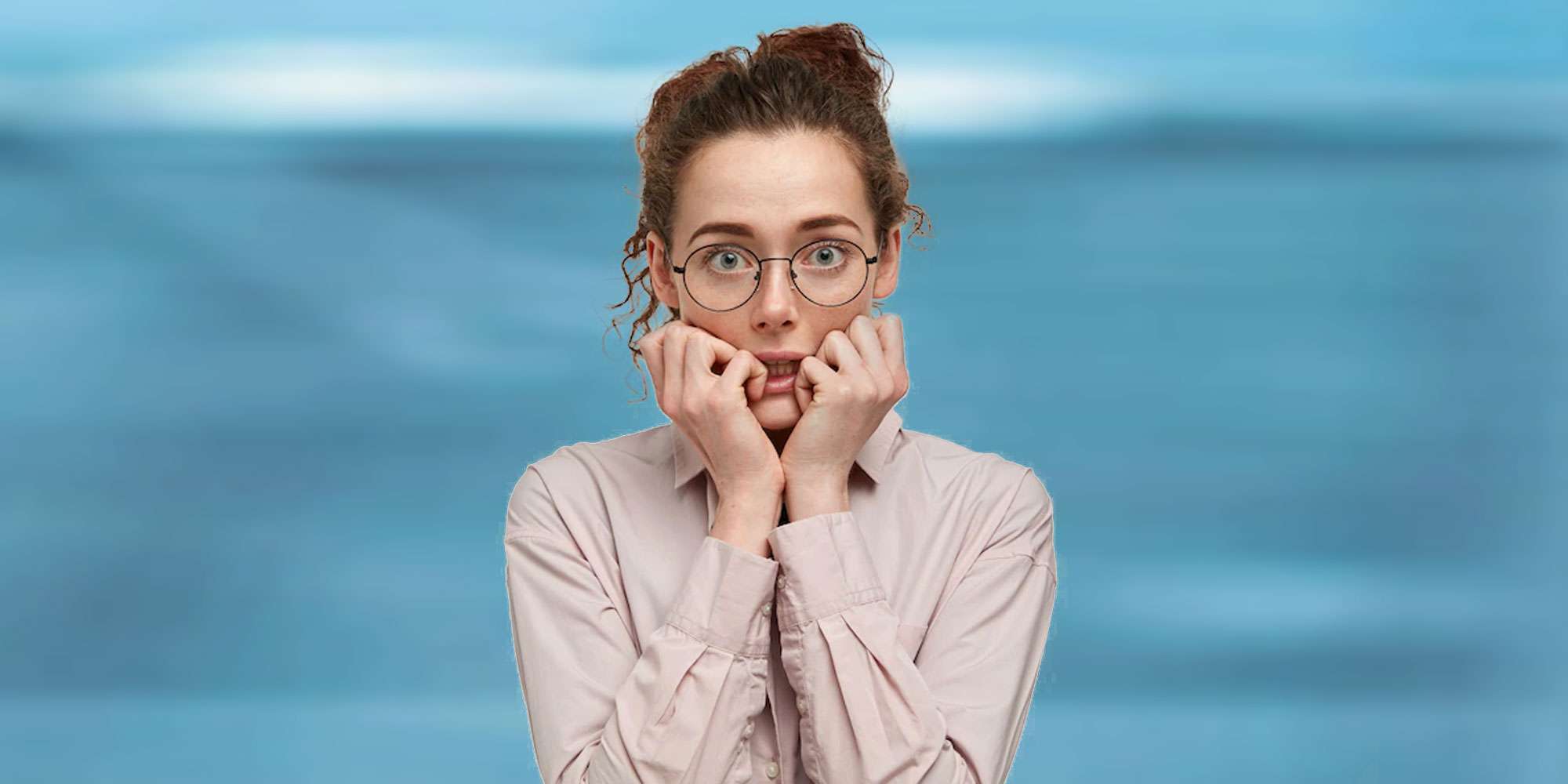 Anxiety is a natural response to stress. It’s a feeling of fear or prediction of what will happen in the future. The first day of school, going to a job interview, or giving a speech may cause most people to feel fearful and nervous. If you become anxious about moving to a new place, starting a new job, or taking a test is a normal rather anxiety disorder. But it may motivate you to work harder and to do a better job. Ordinary anxiety is a feeling that comes and goes, but does not interfere with your everyday life.

Anxiety based on the symptoms, severity, and duration can be experienced in several different disorders. Such as: