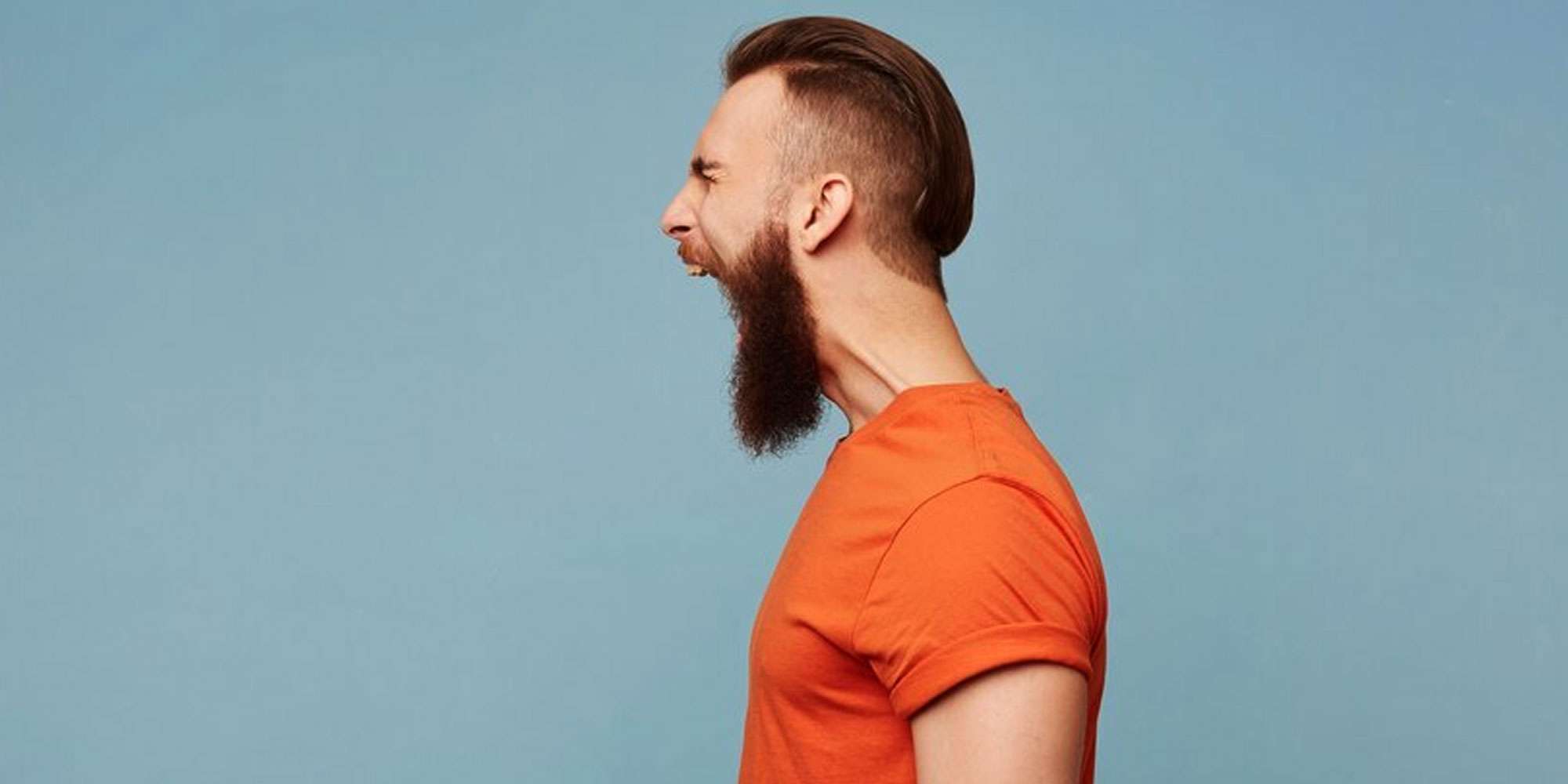 Anger is a surprisingly complex emotion

Anger is an emotion that is characterized by annoyance, displeasure or antagonism toward something or someone that you feel has deliberately done wrong with us. It may have been because of personal circumstances - maybe someone harmed you or you felt very frustrated because you had so much work to do. It may have even been related to something that didn't happen to you directly. All of us experience the feeling of anger from time to time, but how we express this emotion can vary widely from individual to individual.

Moreover, Anger is a surprisingly complex emotion. It can happen in many different circumstances for many different reasons. Because of its complexities, there is no solid agreement among psychologists about how many forms of anger there are or how to classify them.